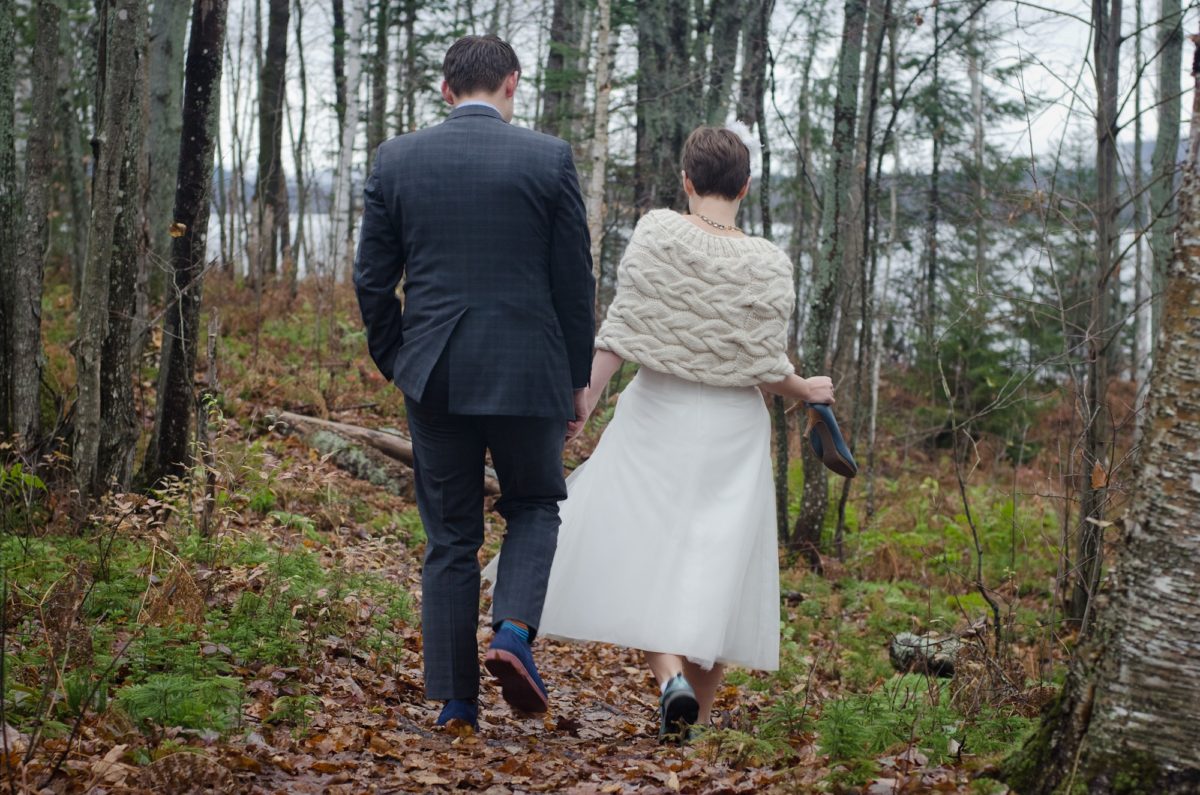 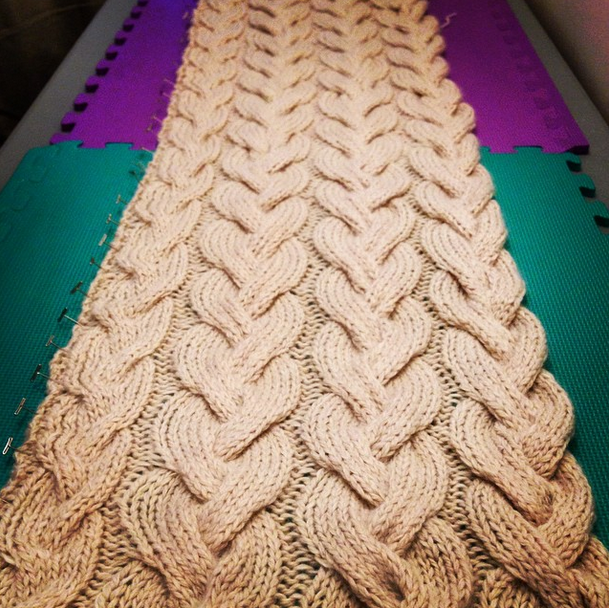 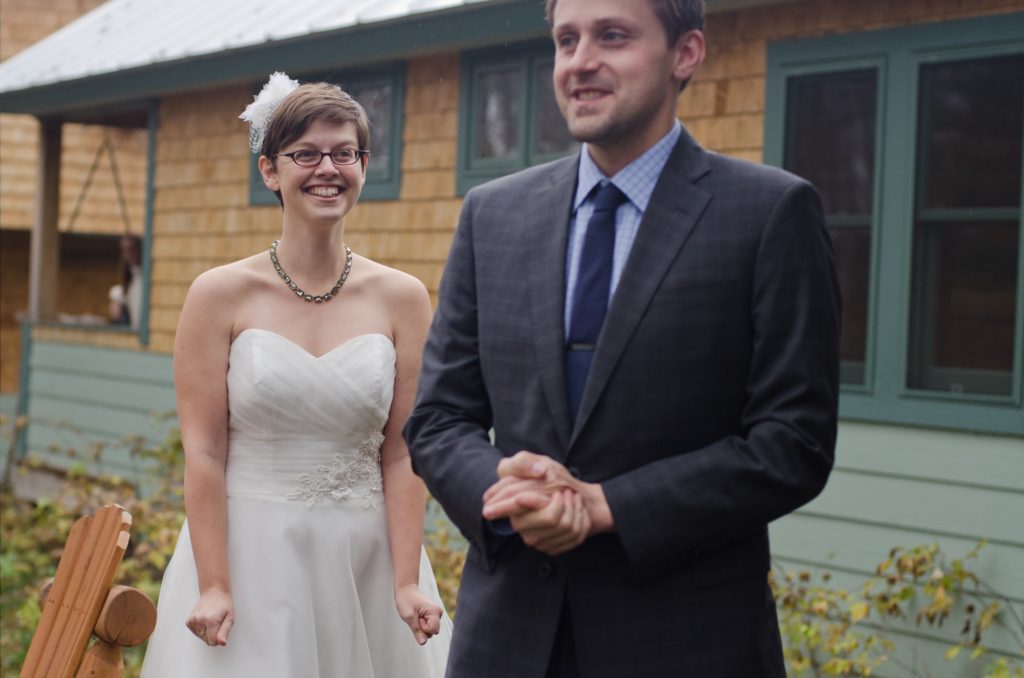 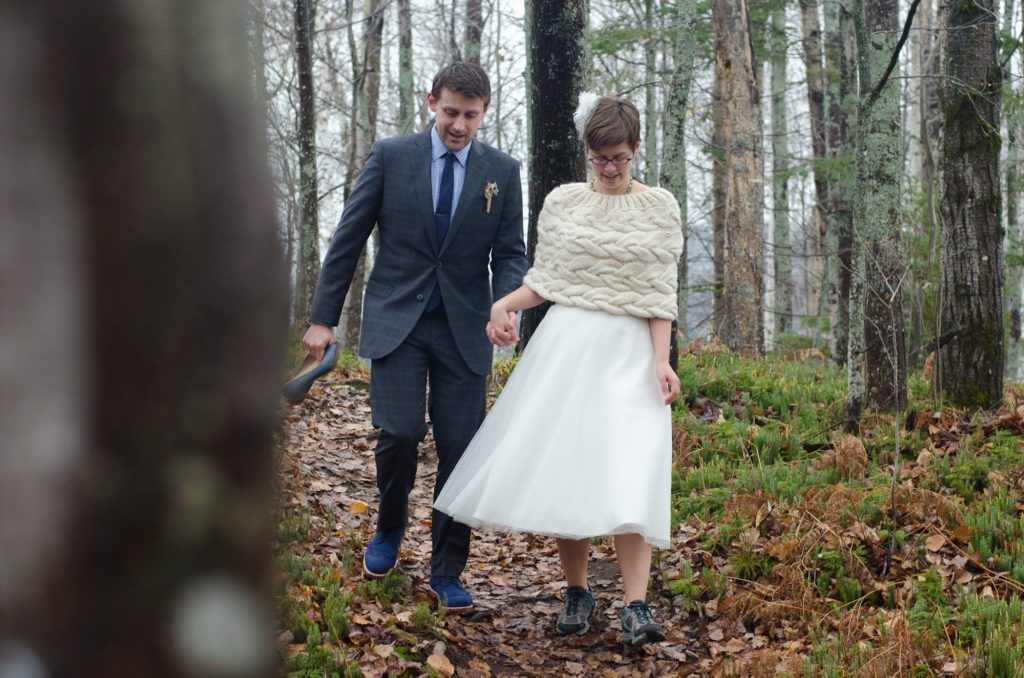 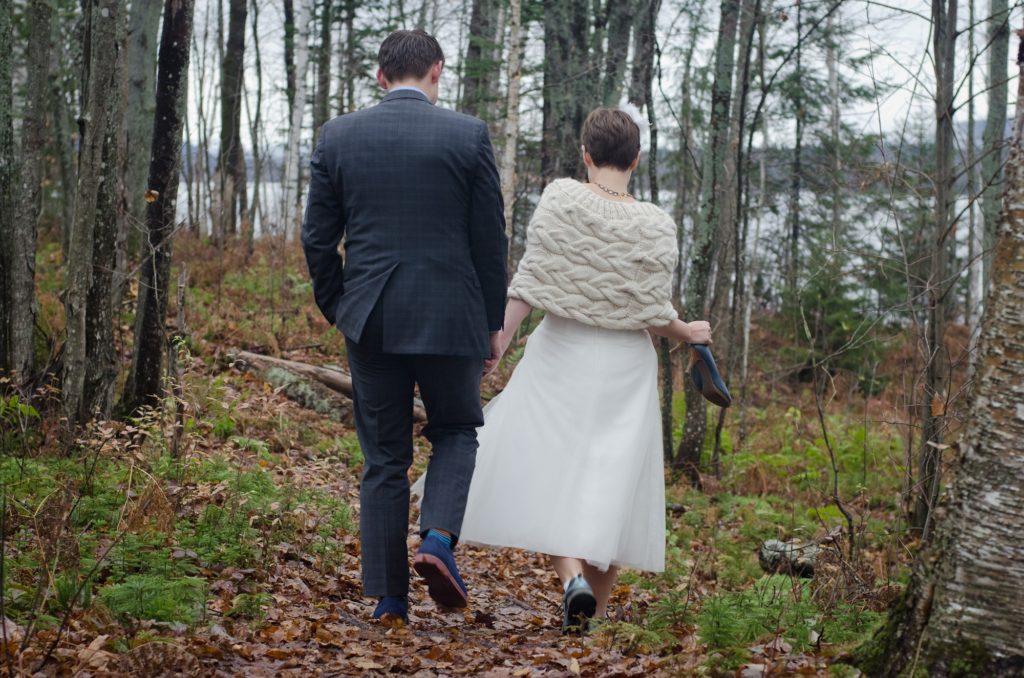 In which I offer photos of fuzzy knitting to atone for my absence.

This blog has fallen casualty to wedding preparations, an unexpected last-minute move, and the fact that most of my crafting lately has been for gifting purposes, and therefore isn’t yet publicly shareable.

But: I have been making headway on something lovely.

Since I decided to get married in a strapless dress in November in New England (brrr), I’ve been looking for something to wear over my wedding dress to keep me warm. The options feel infinite:

After waffling between rose gold sequin explosions, bright pea coats, and a slew of wool shrugs/scarves/cowls/shawls, I finally decided on Jami Brynildson’s Braided Cable Hug, which I stumbled across on Ravelry.

I picked up some extra soft ivory yarn at a Gather Here crafters’ brunch last month and got a couple of inches in before I accidentally skipped a row and hard to start over. I frogged it (NEW KNITTING LINGO!) and started over the next day, then promptly did the same thing again. In the meantime, I fell in love with a photograph of a similar knitted piece that had three large cables and one smaller cable, so I decided to rewrite the pattern a bit to see if I could adjust it. Verdict: success! I can’t get over how easy this has been to knit, or how soft and chunky and fuzzy it is.

Once the cables are done, which should happen this weekend, comes the hard part (for me): grafting together and picking up stitches, neither of which I’ve done before. I’m looking forward to learning some new skills, and also a bit sad that I’m almost done with this project. I’ve loved working with this yarn, learning how to cable, and watching my work grow. Can’t wait to wet block it and see how the end product looks.