When up to my ears in Ruby: bake! 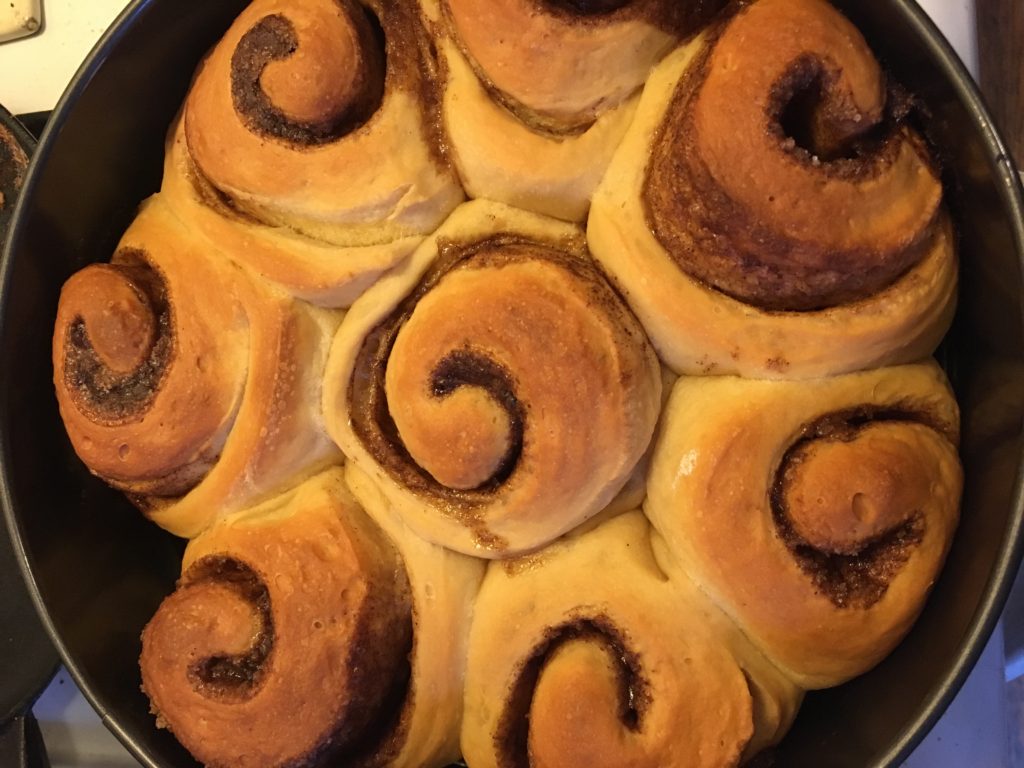 Pictured: fewer than half of the cinnamon rolls this recipe made. 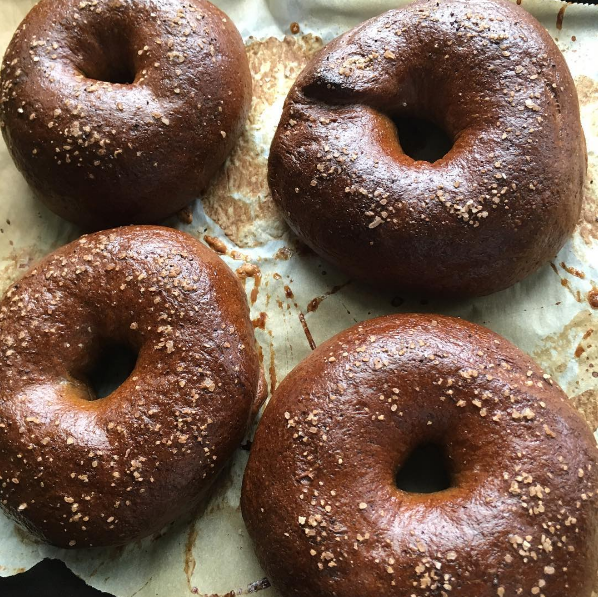 Flour explodes. A hilarious QA joke. More than I ever knew there was to know about the Billington Sea.

A one-kilometer-square freshwater pond in Plymouth, MA is called the Billington Sea because a 14-year-old fresh off the Mayflower climbed a tree and thought he could somehow see across the entire continent. The same kid fired a musket inside the Mayflower; his father was the first person executed for murder in Plymouth.

Flour explodes. A sufficient concentration of dispersed flour particles in the air can ignite even more explosively than coal dust. Thank you, season one of the Great British Baking Show! (Curious about how this works? Watch this adorable Mr. Wizard clip explaining flour mill explosions using lycopodium powder and an empty paint can or read Alexis Madrigal’s The Explosive Truth About Modern Flour Mills.

It’s possible to recover deleted notes from Simplenote. HOW DID I NOT KNOW THIS BEFORE? My biggest complaint with the software so far is that it’s far too easy to accidentally click the trash icon, and there’s no “are you sure?” warning before your todo list or draft blog post or extensive documentation of critical work functions disappears. “Trash” tag to the rescue.

Convicted felons who are newly released from prison cannot have contact with other convicted felons in or out of prison, including family members. If you haven’t already read The Washington Post’s “One Year Out,” which profiles nonviolent drug offenders whose sentences Obama commuted, one year after their release from prison, you should go do that now. 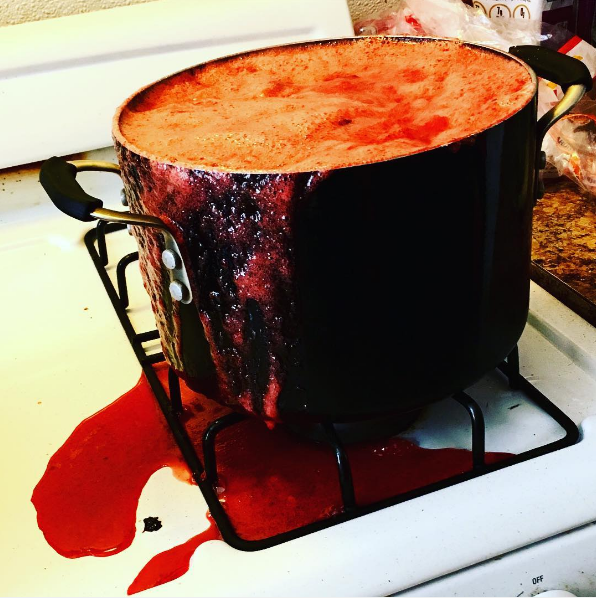 The next time I decide to make 18 pints of strawberry jam in a third floor apartment sans AC on a 90 degree day, I…won’t. (Pictured: a very small portion of this afternoon’s sweatshop.)

Batching several weeks’ worth of learning into a single post because I was too busy having fun in Kansas (*happy dance, again*) to post.